Today you will learn about terrifying fires that are deadly.  I will share information about the tools they use to fight wildfires, Santa Ana Winds, Droughts some other facts related to wildfires.

What is a Wildfire and how do they start? 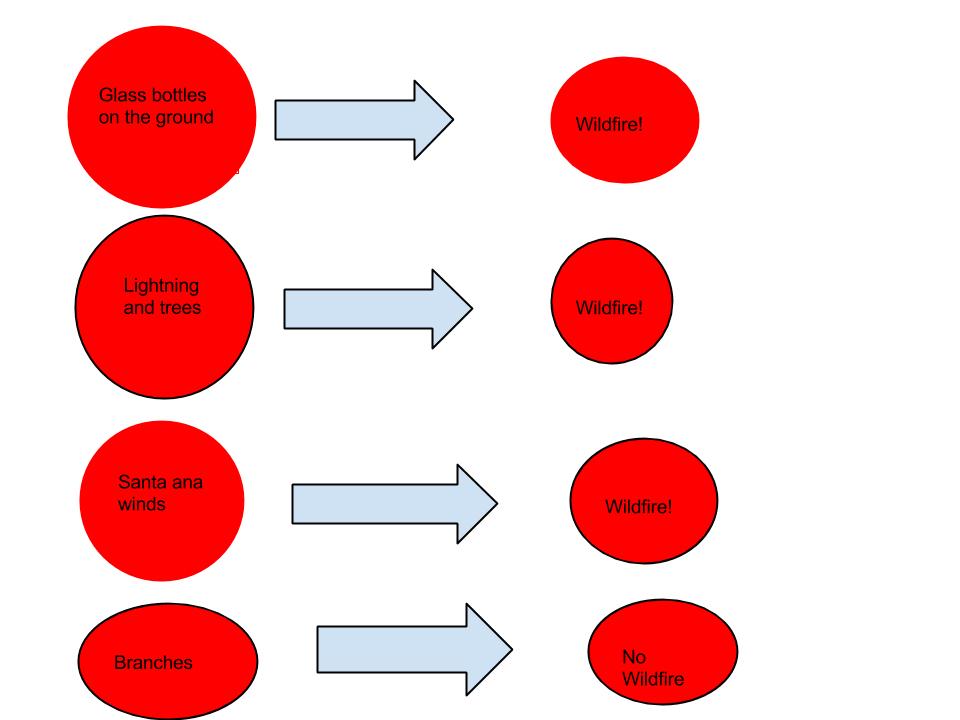 A Wildfire is a big fire in forests.  They are more dangerous than normal fires because they spread so fast.  A wildfire start a lot of times because people in the forest will throw their trash on the ground.  If it’s a glass bottle and the sun is right on it than it could reflect on a tree and then the tree would get so hot that the tree will eventually catch on fire.   Also, they can happen during a thunderstorm because lightning can strike a tree.

What tools do they use? 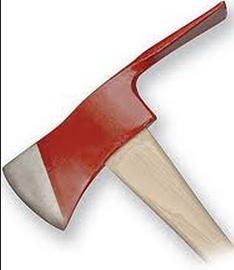 In Wildfires the most common and most used tool is called a puluski.  They look like a indians tomahawk (throwing ax) only they don’t throw them into the fire.  It is a combo of an ax and hoe.  What they do with them is they dig one giant fireline around the forest fire and then put special stuff in the fireline so if the fire comes too close to the fireline it stops the Wildfire.  And you all know this tool, it’s called a fire hose.  Also there is a group called a Hotshot group and they use puluskis to dig fire lines around the fire.  The most important group is the Smokejumpers, they parachute out of a helicopter on the side of the Wildfire to fight the fire!

What is a Fire Tornado? 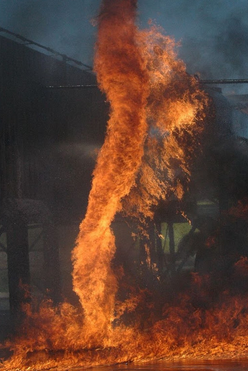 What are the Santa Ana Winds?

The Santa Ana Winds are very powerful and strong winds.  They have speeds at up to at least 40 miles per hour.  If they create a Wildfire with there hot and dry winds then they are hard to put out the fire because the winds will give it a lot of fuel to keep it going.

Where do Wildfires occur?

Wildfires mainly occur in the United States of America (U.S.A.) in the western part like in California and Nevada.  They can also occur in some places in Canada.  One of the most common places in Canada is Ontario.  A very bad and sad thing about Wildfires is that they always hit the vegetated parts in Australia. 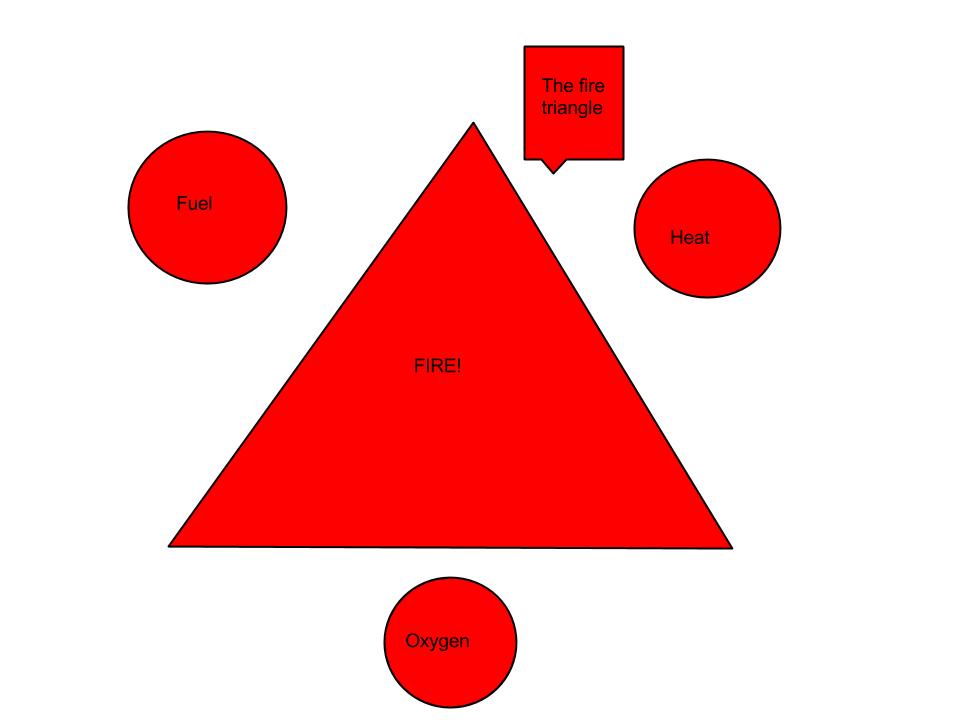 What the heck is the Fire Triangle? 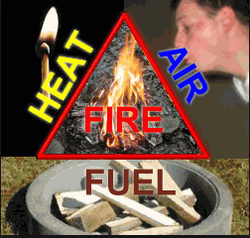 The Fire Triangle is a triangle that has 3 things a fire needs.  If fires don’t have one of these they will stop growing.  The 3 things are heat, fuel and oxygen.  They get the oxygen from all of the trees.  They also get the fuel from trees because they have bark and wood to keep the fires going.  They get heat from the climate, the Sun and the heat from the fire.

Where do they get the water when your in the middle of no where? 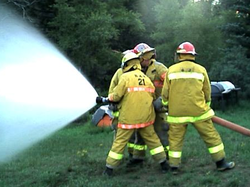 One way is that they fly a helicopter into battle to find a lake and scoop it up and store it in a special room of the helicopter that only firefighters have.  Then they fly over the Wildfire and open a hatch door to let the water fall onto the fire.  One more way they do it is take special stuff called jell-o and dump it from high places over the Wildfire. 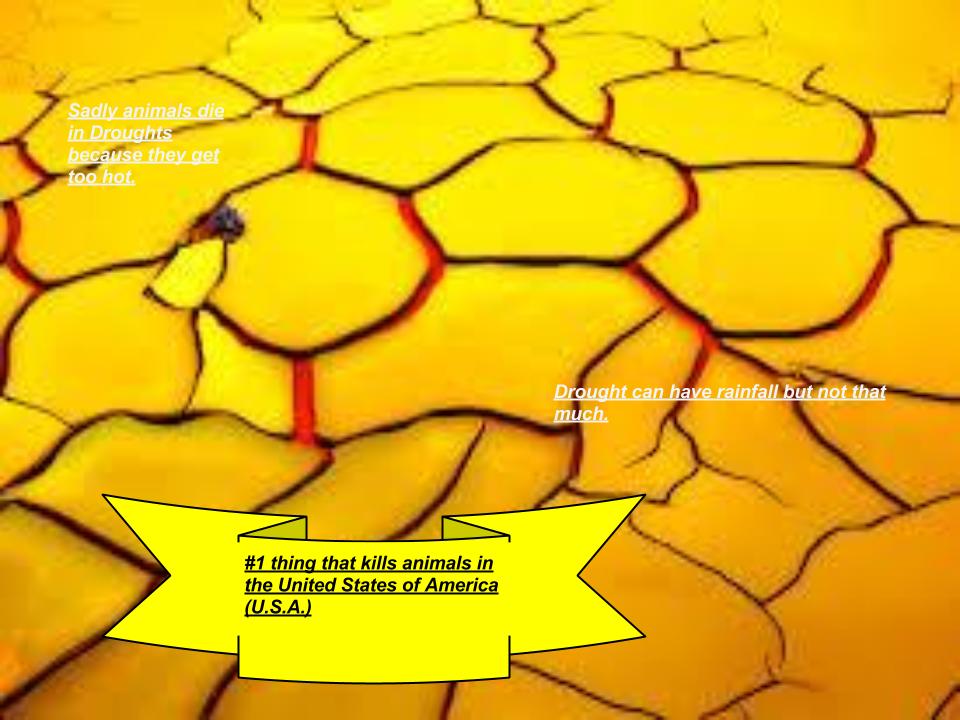 Droughts are a common way to start a Wildfire.  A Drought is when a place has very little rainfall in a long period of time.  It is very common for them to happen is the western part of the U.S.A.

Also if you like this Webpage you should visit my websites I used to find more info.  I hoped you liked learning about Wildfires! :D
Powered by