Bill Gates was born in Seattle, Washington.  He was born on October 28, 1955.  He got straight A’s in school.  He began writing computer programs in high school.  He went to Harvard. 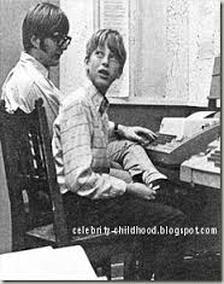 Bill Gates is one of the richest men in the  world.  He travels all over the world. He works 80 hours per  week. He has a wife named Jennifer. He has a movie theater and an indoor swim pool and a  library and a boat dock. He has technology everywhere.  He gives  some  money to schools  and to libraries. Bill Gates is called “The King of Software.” 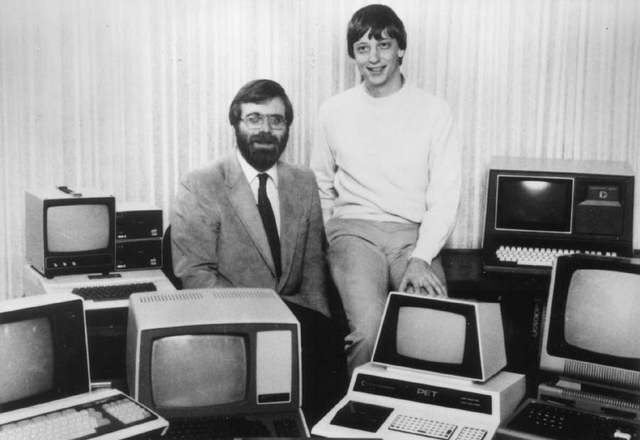 
Bill Gates thought everyone should have a computer.  He started a software company called Microsoft, which is one of the largest and fastest growing companies in the world.  Bill Gates left Harvard to create Microsoft.  Bill Gates  had so much work he hired people to help him.  Microsoft moved to the city of Redmond, Washington and kept growing bigger.  In 1980, a company called IBM chose Microsoft to write an operating system for its new personal computer.  MS-DOS became the most widely used operating system in the world.  In 1985, the Windows operating system was introduced, as well as a device called a mouse.  Microsoft is the largest computer software company in the world.  There are  35 buildings and there are also baseball and soccer fields, and volleyball and basketball courts for employees. 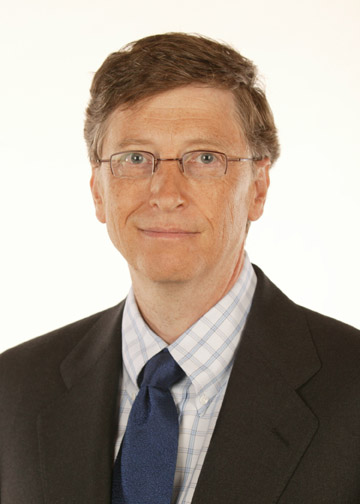 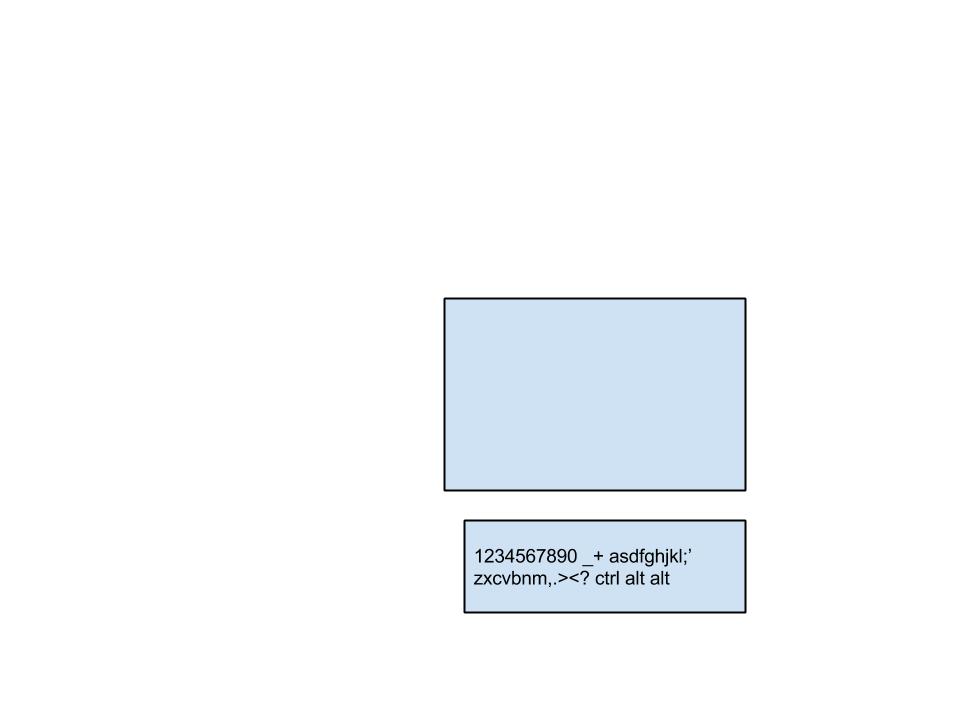 This is a picture that I made in Google Draw. It is a computer.
Key Vocabulary
Harvard - private Ivy League research university in Cambridge, Massachusetts
Microsoft - Microsoft Corporation is an American multinational corporation headquartered in Redmond, Washington, that develops, manufactures, licenses, supports and sells computer software, consumer electronics and personal computers and services.
MS-Dos - Short for Microsoft Disk operating system, MS-DOS is a non-graphical command line operating system derived from 86-DOS that was created for IBM compatible computers.
Conclusion

Bill Gates created Microsoft.  He is a very hard worker.  He's compassionate about computers and technology.  He supports schools and libraries.
https://www.google.com/search?q=bill+gates&oq=bill&aqs=chrome.1.57j59j0l2j61j62.23373j0&sourceid=chrome&ie=UTF-8

My name is Elliott. I love Lego Bat Man 2 and Zombies .   I am in the 4th grade.    I play badminton with with my cousin Levi.   I play Xbox with my cousin.   Me and Levi play flip shoe.  Levi and Me play wii  and we play football.  and we also play  Nerf gun
Powered by