Italy is a nice place for almost every thing and I am going to tell you some stuff about Italy so you may not want to leave because Italy's the way to go. 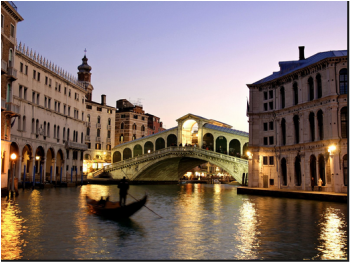 This is a picture of Italy 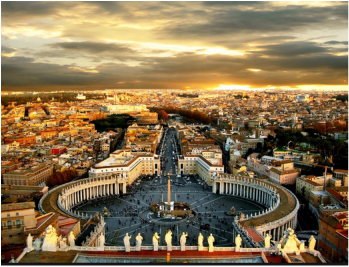 Tis is a picture of Italy 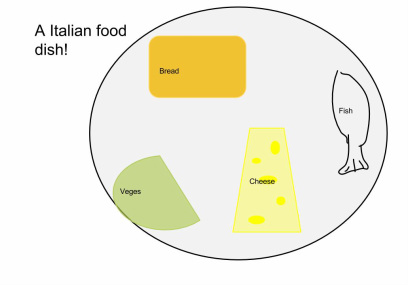 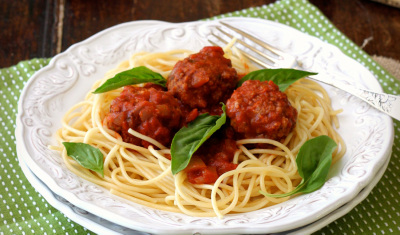 This is a Italian food dish


In northern Italy, they eat Risotto [ri-sot-toh] and Polenta [po-len-tah] .   Risotto is a creamy rice dish.  Polenta is cornmeal pudding.   Italy’s ice cream and coffee is famous.  Italy coffee is creamy and super strong.  People in Italy buy Gelato [jeh-la-to] at shops and motorcycle carts it’s.  Gelato is like sherbet and icecream.  Italians eat fresh crusty bread with a cured meat or fish then salad or vegetables and ends with fruit or cheese.  Italy pasta can come in many shaps and sizes.  Crops are grapes,olives,wheat. 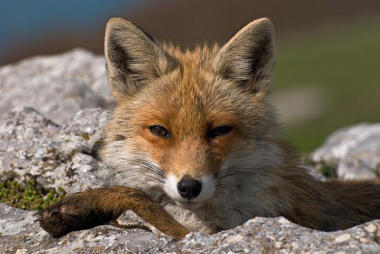 This is a Red Fox in Italy 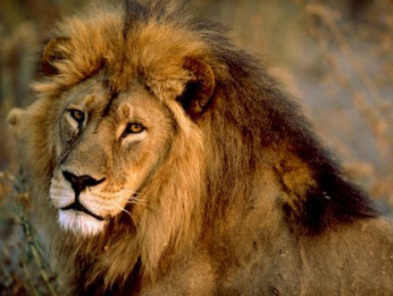 This is a Lion in Italy 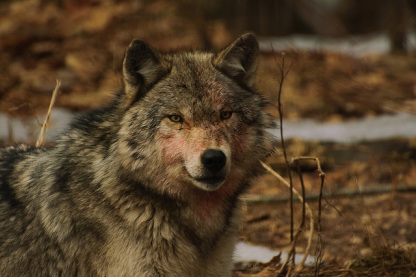 This is a Wolf in Italy 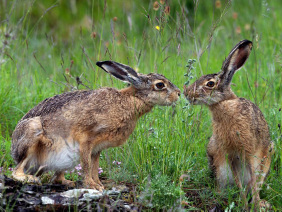 This is two Hares in Italy

Currency: The unit of Italys currency is the lira. In the late 1990s about 1,773 lira equaled 1 Canadian dollar.

Italy: It is a country
Italians: People that live in Italy or is from Italy
Capital: A town or city that is the official seat of government in a political entity, such as a state or nation
Population: The number of inhabitants (either the total number or the number of a particular race or class) in a given place (country or city etc)
Language: communication by word of mouth
Religion: Having or showing belief in and reverence for God or a deity
Currency:  Money in any form when in actual use as a medium of exchange, especially circulating paper money


Italy is the way to go

So you see Italy is a perfect place to go to and is so cool I hope you liked this and remimber Italy is the way to go.
Powered by