﻿Some people think if you do bad at first you shouldn’t be able to play baseball ever again.  But no because Babe Ruth wasn’t a home run hitter at first. It took work. That is why I will tell you  how all that work payed off. With his fielding batting and will to play, it actually made him a better person.  The crowd cheering  made him feel good, like a better man.  It helped him be  a good dad and husband. Everyone looked up to him, he even had his own comic.  That is just how hard work can pay off.  So be ready to step in my world of Babe Ruth Awesomeness!  All the facts are boss facts, so be ready to be amazed!  And don't forget to comment. 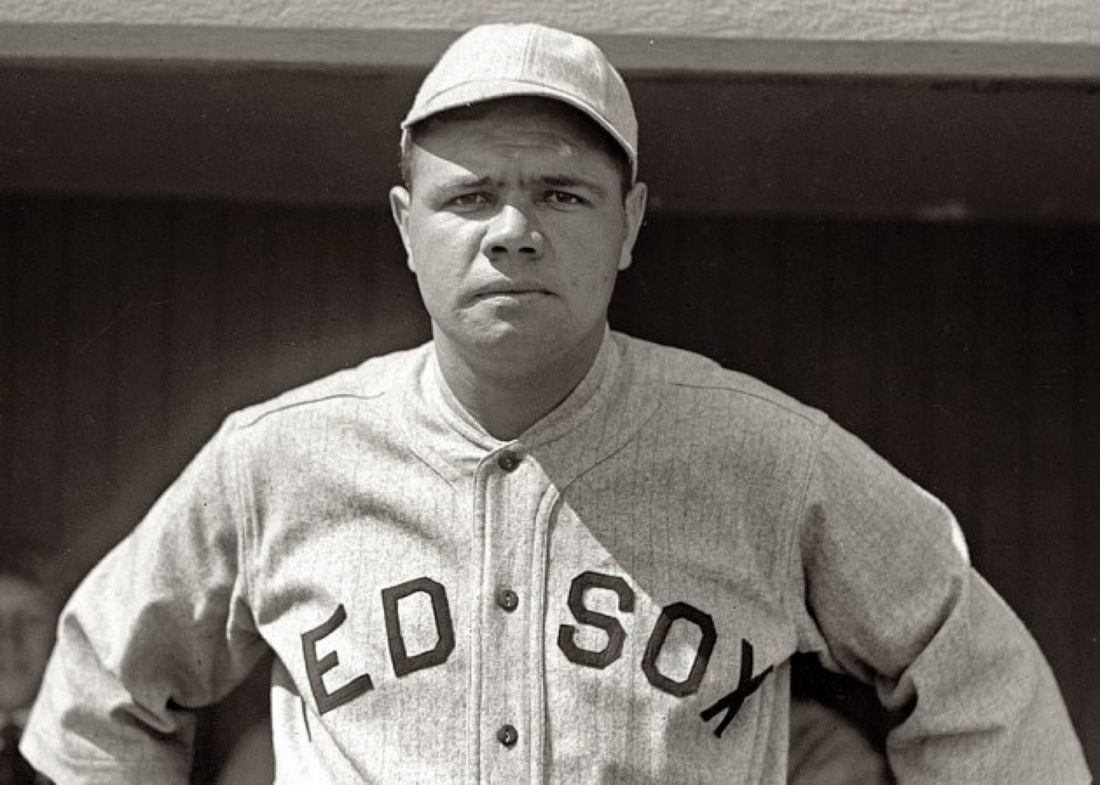 Babe Ruth had a special childhood or more of a troubled childhood.

Babe Ruth as a kid caused a lot of trouble around his neighborhood  with his friends.  One day he went way too far and went to the docks with his friends. He was chewing and smoking tobacco, drinking and taunting cops.  HE WAS ONLY 7 YEARS OLD!!!!!!!!!!  His parents had enough, so they sent him to a foster school because he was so bad and a handful.  But a foster school that is mean.  That school actually made him find baseball cause at recess they would play baseball and he loved it!  :) 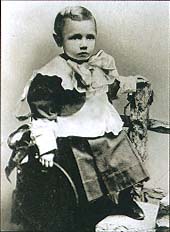 Babe Ruth doesn’t have many records but he has some.

One of the most common records for him is how many home runs he hit.  He hit 714 home runs in his whole career.  No one broke that record for 36 years.  The man that broke that record was Hammer-in Hank.  He was dead when the record was defeated.  Another one of his records is every time he pitched a fastball it was a hundred miles per hour. 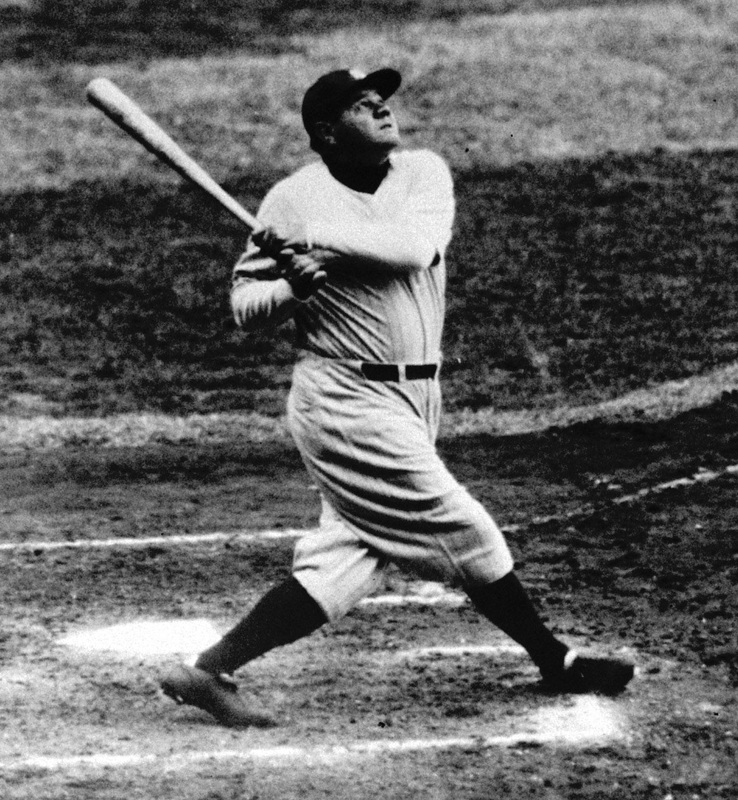 Game footage of Babe Ruth from OleMissCub on Vimeo.

﻿B﻿abe Ruth’s family was a good family besides his parents.
﻿
Because his parents were one of the reasons he caused trouble because they would beat him.

His mom and dad’s name’s were George Herman Ruth and Kate Shamberger Ruth. 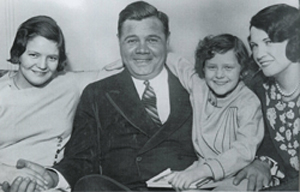 So here is more of fielding and batting 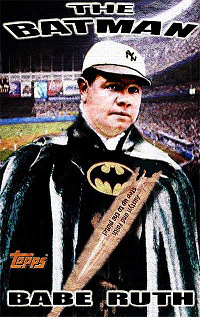 ﻿Can you imagine going to a game and seeing Babe Ruth pitching so fast and him hitting a home run?  Do you know any other people that overcame obstacles that you would like to share?  I hope you learned more about Babe Ruth than you knew before.  I hope you enjoyed!
﻿

Hello my name is Luke.  I live in Japand and me and my unicorn named Bobby go on magical adventures.  Just kidding, my name is Luke and Bobby the unicorn doesn't exist.  I am 10 and I am in the 4th grade if it is still 2014 may 21.  My favorite
color is red and my favorite super hero spider-man.  My favorite sport is baseball and my favorite sport teams are the  cincinnati reds and the Ohio State Buckeyes!  I have a 18 year old brother and this saturday if it is still may 21 2014 and it is called X-Men Days of Future Past.  We do almost everything together I love him.  I have a mom and dad they are wicked cool.  I lo